Los Angeles, CA. June 1, 2020 – US Nuclear Corp. (OTC: UCLE) announces that NASA has just released “Artemis Accords – Guidelines For Humans to Abide by in Space” which also covers protection of the astronaut’s basic infrastructure, including their major assets: space ships and the Moon and Mars base power plants. Ideally, these will all be fusion powered.

NASA and the new US Space Force need a clean, high-powered, compact, and safe energy source for spacecraft propulsion and to establish operations on the Moon and colonizing Mars. Since there is little spare oxygen on space ships, the Moon, and Mars, most conventional energy sources (such as fossil fuels) will not burn and are not useful. Nuclear fission is not safe, and solar cells do not generate adequate power.

That leaves fusion energy as the most desirable energy source because it is safe, it is the most powerful energy source known, and it is not subject to runaway meltdown like fission reactors.

US Nuclear has strong confidence in a new type of fusion energy being developed by our partners, Magneto Inertial Fusion Technologies, Inc. (MIFTI), and MIFTEC Laboratories, Inc. Last year, MIFTI’s Z-Pinch system demonstrated its capabilities when it achieved a major milestone at the University of Nevada, Reno National 1 million amperes, Terawatt Facility.  MIFTI broke all records and repeatedly generated over 10 billion neutrons from each pulse of their stage Z-Pinch fusion generator.

There is only one measure of success or failure in fusion: the production of neutrons. Not just extreme temperatures which many have previously accomplished, but actual neutrons that contain the exceptionally powerful energy that is produced in our sun and all the stars. MIFTI is poised to build compact fusion generators that could be a reality in under 5 years.  Results were so compelling that MIFTI quickly moved forward with the detailed design plans for their new 10 million ampere machine, projected to deliver 1,000 trillion neutrons per pulse, which may be enough to power hypervelocity space ships, and to provide all the power that is needed to build colonies on the Moon and on Mars. 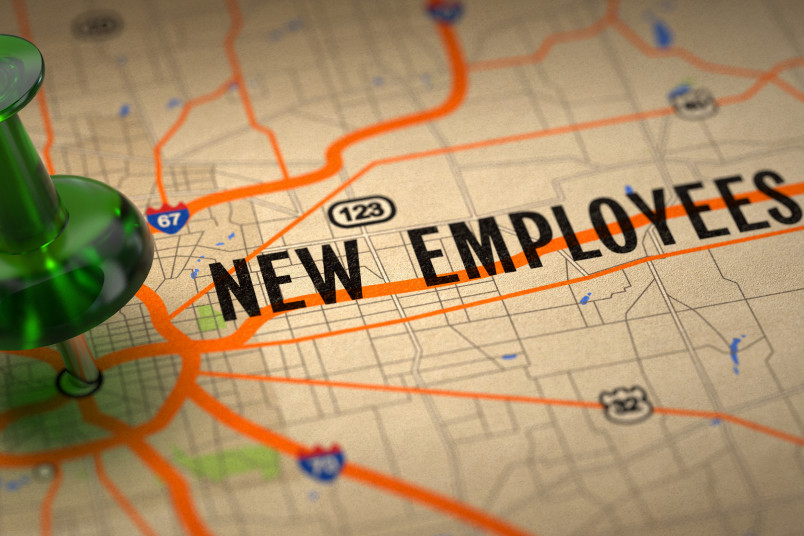