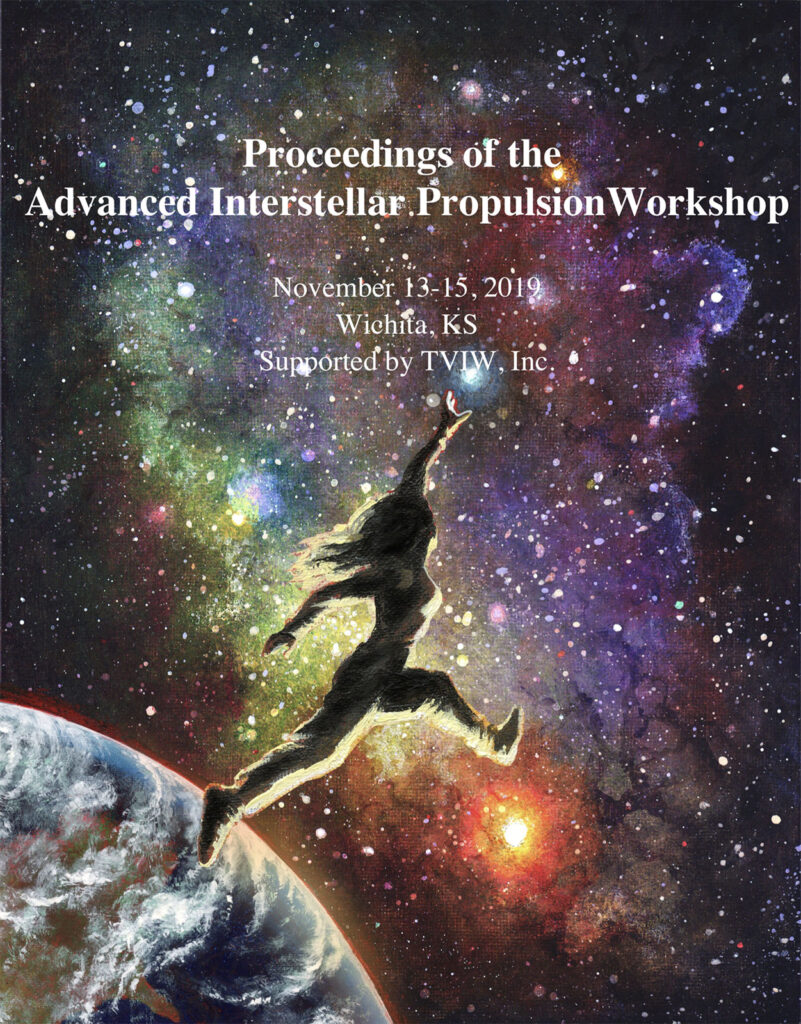 Los Angeles, CA.  June 16, 2020 – US Nuclear is excited to announce that MIFTI-MIFTEC President and Chief Scientist, Dr. Hafiz Rahman, was invited by NASA to give a presentation on his fusion energy technology at the Tennessee Valley Advanced Interstellar Propulsion Workshop (TVIW) in Wichita, Kansas.  The workshop was requested by Congress with support from TVIW to explore the top technologies that can be used for deep space travel.

Chemical powered rockets have taken humans to the moon, sent countless missions into earth’s orbit, and have even powered long-range missions inside and outside of our solar system, such as the Mars rovers and the Voyager probe launched in 1977 which is now in interstellar space. Speeds of almost 20,000 miles per hour seem fast and may have been adequate for traveling to the moon and even some nearby planets, but are far too slow and heavy with fuel to travel to more distant planets or the countless stars surrounding our solar system. Chemical powered rockets in use today carry tons of fuel. Fully fueled, the 3-stage Atlas V-541 rocket with the spacecraft can weigh 1 million pounds; 80% of that weight is fuel and the superstructure of the first and second stages that carry the fuel.

Conventional rockets also fire for a certain number of minutes to reach a given speed and then they mostly just float along for the rest of the journey. At a maximum speed of about 17,600 mph (about 28,300 kph), it would take the space shuttle about 165,000 years to reach Alpha Centauri.

However, with a fusion drive, the fuel is heavy hydrogen. One single gram can provide 1 Megawatt-hour, every day for a year, thus gradually accelerating the spacecraft to near light speed. Conventional rockets cannot build speed gradually since they would need to be constantly refueled along the way, and unfortunately, there are no gas stations in space to make that work.

Science fiction can often be the oracle of the future. Star Trek has enthralled fans for decades with stories of space ships that travel at the speed of light and even faster. Light travels at the speed of 186,000 miles in just one second, the equivalent of circling around the earth 7.4 times in just one second. Stars are so far away that the distance is measured in light-years, the distance that light travels in a year. Our closest stellar neighbor is Alpha Centauri at 4.37 light-years away or a staggering 25.6 trillion miles. We have 150 neighboring stars within 20 light-years of our solar system. Distances between stars are so vast that space travel at close to the speed of light is essential to make travel to the stars a reality.

Congress and NASA are now drafting a roadmap in preparation for interstellar research missions which could be launched by 2069 or sooner.

There are a number of technologies being discussed, but only one has shown any real promise. Energy density is one requirement for success, and thermonuclear fusion, the same that powers our sun and the stars, appears to be the best-suited technology that is within reasonable grasp. The race is on to be the first to harness this revolutionary technology, which will not only pave the way for deep space exploration but will radically change our world by ushering in a new era of cheap, plentiful, carbon-free power to run our cities and everything else.

Nuclear fusion is considered the ultimate goal of all energy production not only because it is the most powerful known energy source, but also because it is clean and does not leave a carbon footprint like fossil fuels. A low-cost isotope of hydrogen from ordinary seawater is the fuel for nuclear fusion, and one gallon of this seawater extraction yields about the same amount of energy as 300 gallons of gasoline.

US Nuclear is the prime contractor to build MIFTI’s fusion generators and also has a minority ownership interest in privately owned MIFTI-MIFTEC.

More information on Dr. Rahman’s presentation can be found on the TVIW website: https://tviw.us/tviw-2019/ 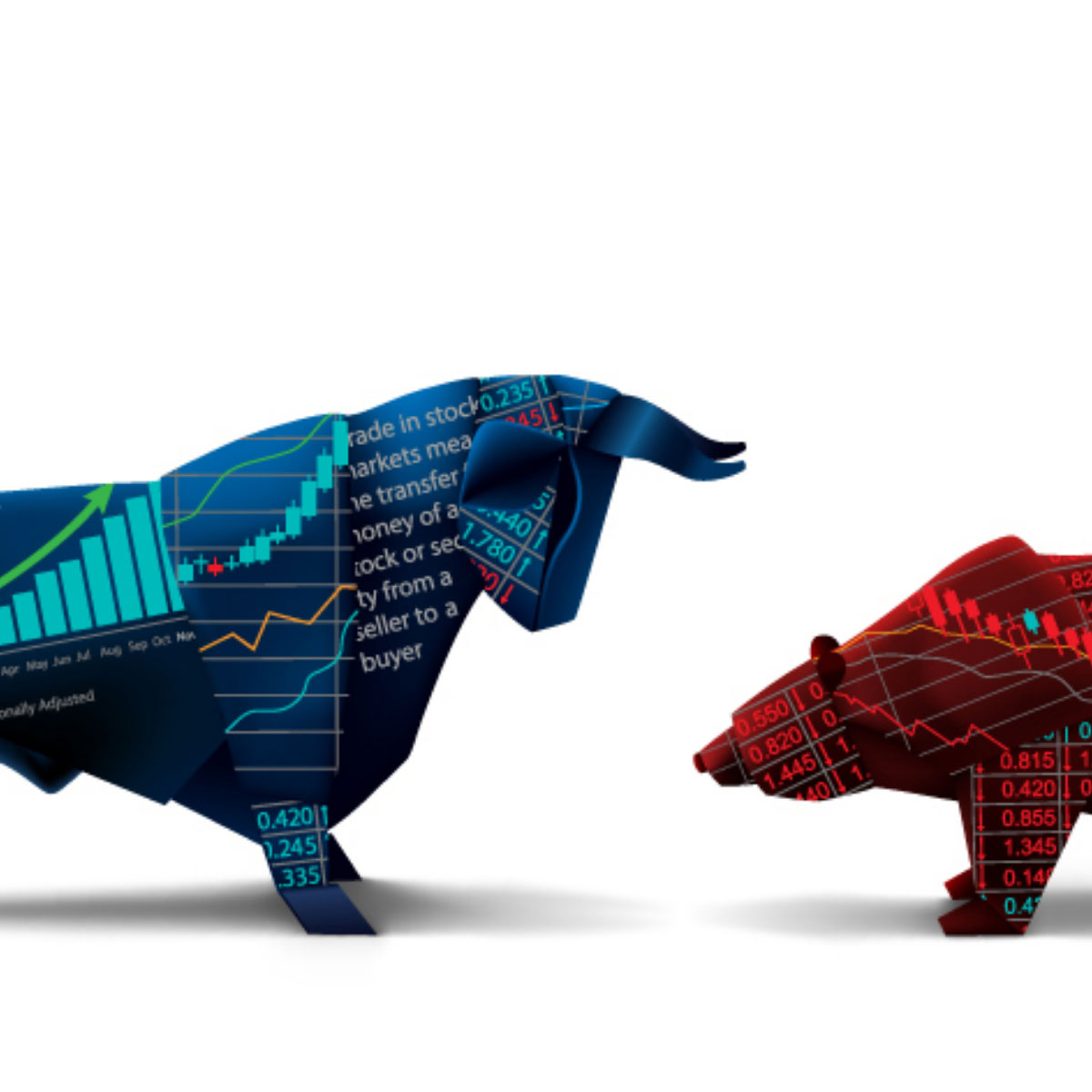