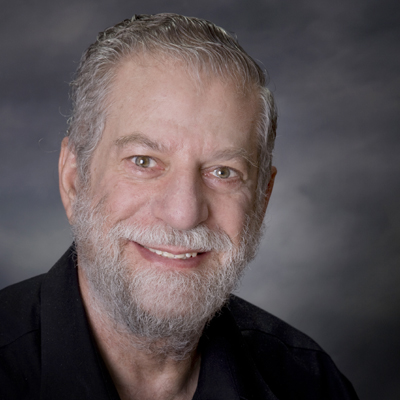 Chairman of the Board of Directors,
Chief Executive Officer

Mr. Goldstein entered the radiation detection industry in 1972 as an applications engineer, production manager, and then general manager for Technical Associates. Mr. Goldstein is a physicist and an award winning specialist in the nuclear radiation detection industry with more than 40 years of experience in the field. He has authored more than 20 white papers and abstract presentations on industrial research use of radiation measurement equipment and instruments. His work has been met and approved by US Federal standards set by the EPA, FDA, NRC, and NIST.

An innovator and inventor Mr. Goldstein’s experience in the field of radiation measurement, detection, and monitoring includes design and development of instrumentation for air, water and surface applications. Miniature radiation detectors for use during surgery are just a sample of his many inventions and innovative designs. Aerial radiation and chemical detection via drone technology is an innovation new the field of detection. 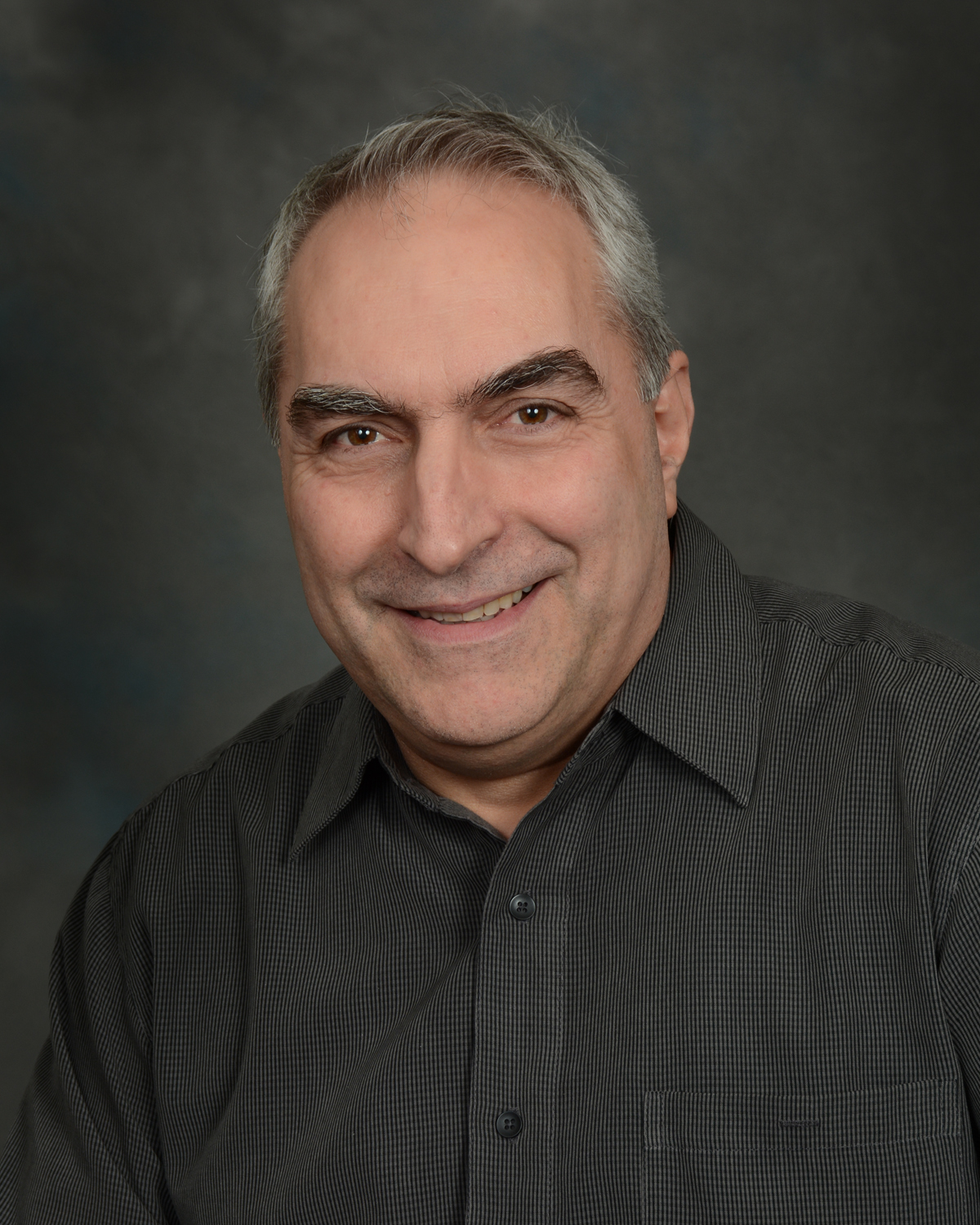 Mr. Mitev began his career as an electronic engineer. He specializes in research and development. Mr. Mitev majored in robotics and automation at Technical University in Sofia, Bulgaria where he earned his Masters of Science degree. Mr. Mitev is the chief engineer at Overhoff Technology Corporation. His recent responsibilities include start to finish designs of Overhoff Technology Corporation's new Radon monitor.

He is also responsible for completing major upgrades of several Overhoff products including an ultra-low range tritium air and stack monitors by first refining the detectors themselves, then bringing the electronics from analog to digital. 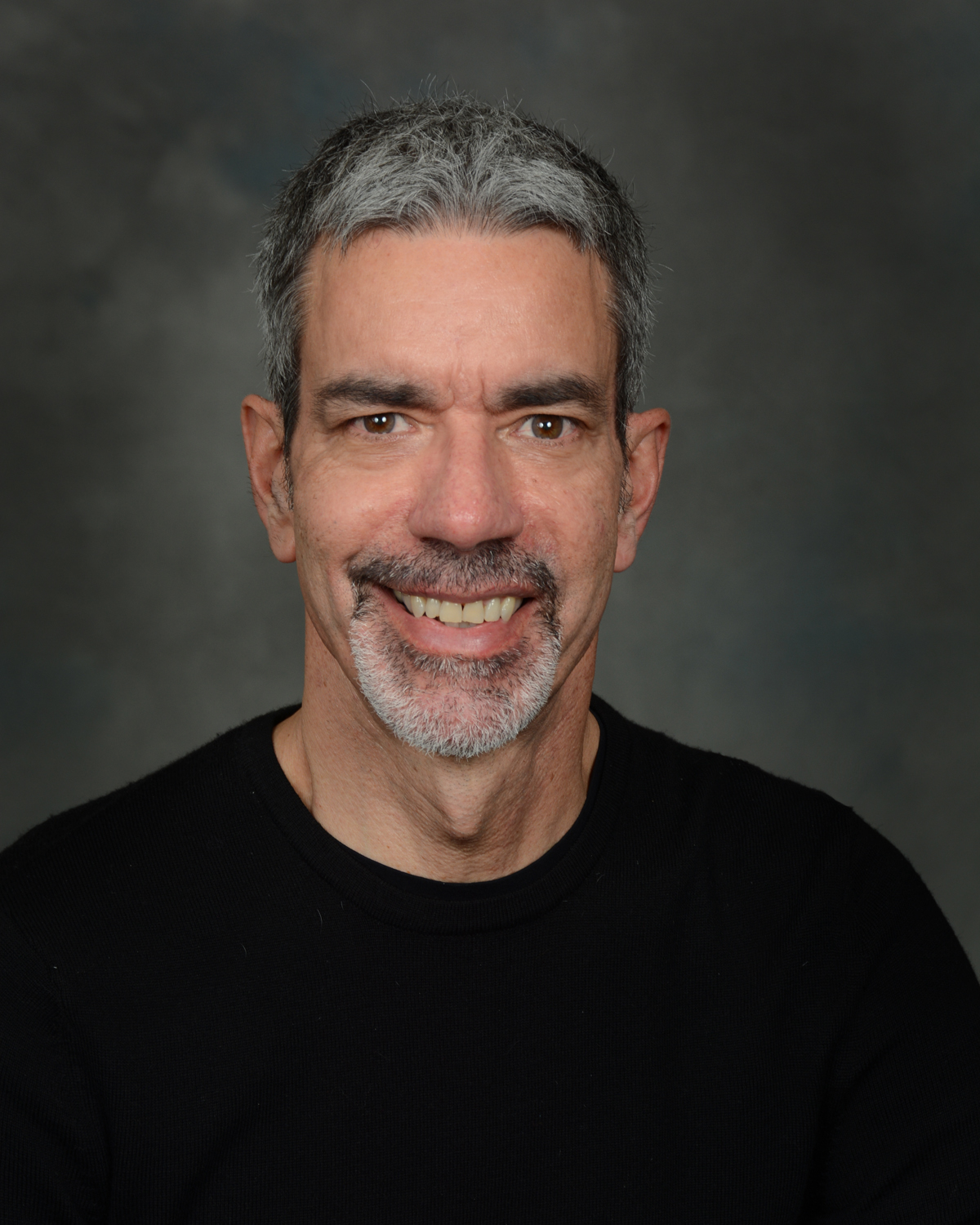 Mr. Williamson began his career at Overhoff Technology Corporation in 1982. He is the Vice President for production at Overhoff Technology Corporation. His duties include design, engineering and calibration as well as managing production. Mr. Williamson graduated from Cincinnati Technical College with a degree in electronics technology. He furthered his education and attended the University of Cincinnati where he majored in industrial management and mechanical engineering.

Mr. Williamson has become an expert in the use, design and construction of Tritium measurement systems. He serves as the technical interface between the user/scientist and the Overhoff factory. 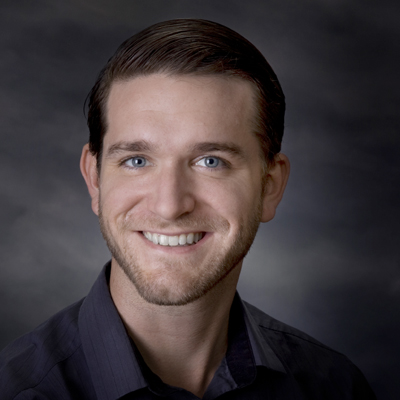 Ian began his career after college as an environmental consultant. Through several different consulting opportunities and positions, such as a consultant on the Sunrise Powerlink project, he gained a thorough understanding of environmental regulatory policies and compliance measures. Ian has extensive experience effectively communicating with esteemed professionals in highly technical environments.

After joining Optron Scientific, dba, Technical Associates in 2011 as a sales representative, he quickly became proficient in health physics instrumentation and regulations. Ian was promoted in 2012 to oversee Overhoff's sales, providing technical assistance, product recommendations and solutions, and detailed price quotations. He regularly represents both Technical Associates and Overhoff Technology at industry conferences, where he reaches out to clients/users and learns the latest advances in the field. 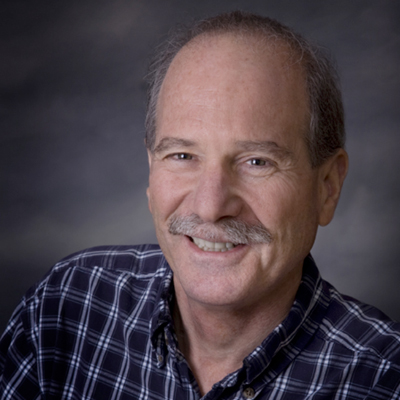 Dave left TA in 1982, to work as an applications engineer, primarily in the area of automated, precision video-based dimensional measurement. He was responsible for tractability to NIST, working to ANSI specifications in several industries. Dave went on to a position as a fully credentialed educator for the Los Angeles Unified School District, teaching high school physics, chemistry and astronomy.

In 2012 after 20 years he left teaching and returned to Technical Associates as an applications engineer, responsible for production and project management, in addition to customer interface and sales of TA's more complex systems. Dave has a Bachelor’s degree in science, and his teaching credentials from California State University, Northridge.