MIFTI was founded in 2008 by scientists from the University of California Irvine. For over 25 years, these scientist have researched and refined a method of controlled thermonuclear fusion, based on Staged Z-Pinch. This concept has predicted a net gain of controlled thermonuclear fusion energy that can possibly solve the world’s energy problems. A by-product of this fusion reaction can also be used to generate radioisotpes that are used in nuclear medicine procedures worldwide.

Humankind’s sustainable existence and future growth is dependent on technological discoveries and advances in new energy sources. Wind, solar, and hydropower are what most people think of as sustainable energy sources. While these technologies will play an important role in providing the energy mankind will need in the future, they will not, in and of themselves, be able to supply all our energy needs. Scientists, worldwide, know that the real and final solution to the energy crisis, now and in the foreseeable future, is fusion-based nuclear power. Scientists also know that the best and most abundant source of clean, sustainable, and inexpensive fuel is an isotope of hydrogen from seawater.

Magneto-Inertial Fusion Technologies, Inc. (MIFTI) is the only company in the world that has researched staged Z-pinch technology, utilizing computational modeling, computer simulations, and laboratory experiments, for over the last twenty years. Only recently have MIFTI’s scientists been able to overcome the instability problems of Z-pinch. This problem was solved, because sophisticated software was made available to the MIFTI scientists at the University of California, Irvine by the U.S. Air Force. Years of experimentation and understanding the science have led MIFTI’s scientists to conclude that the staged Z-pinch fusion approach will change the landscape of electricity production globally by providing a net energy gain from ten to fifty times the energy used to create the process.

MIFTI’s technology will have positive worldwide consequences, not only for energy, but will solve the current crisis of worldwide shortages in nuclear medicine, as staged Z-pinch is very flexible and can be applied to a number of earth’s dilemmas. MIFTI’s goal is simply to provide the people of earth with energy and medicines, at a reasonable and fair price, with no carbon dioxide emissions. MIFTI technology is environmentally friendly – and forever. 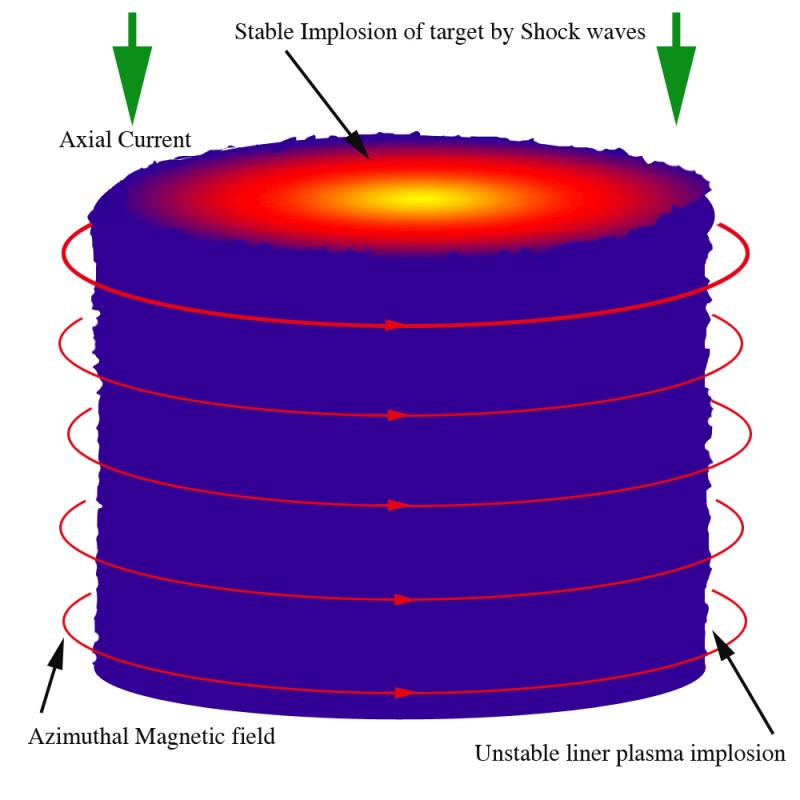 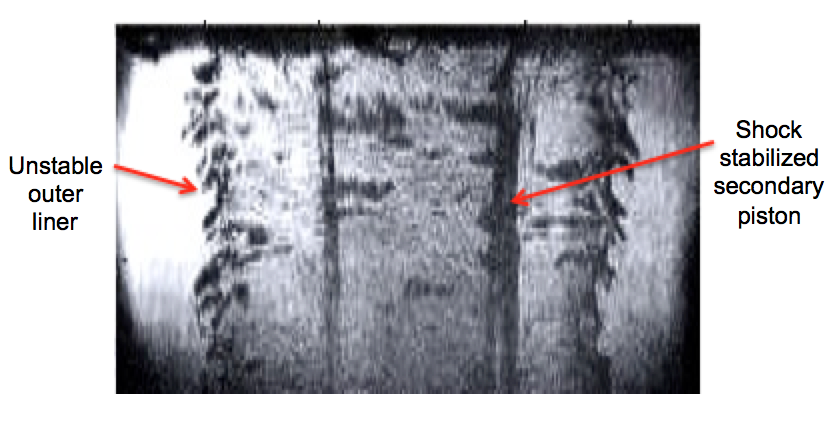