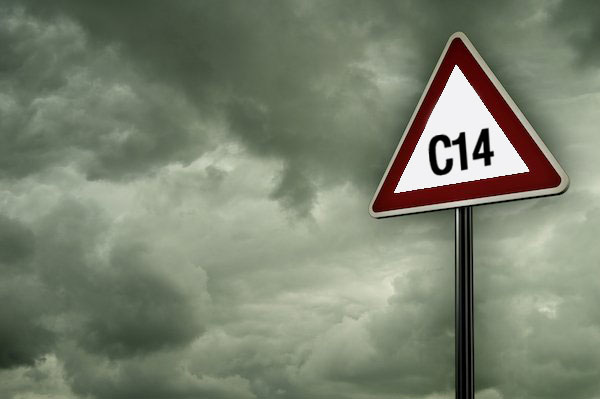 Environmental scientists have identified Carbon 14, better known as C14, as a major radiological pollutant and a serious health hazard. Emitted from both coal-fired and nuclear power plants these contaminants have only recently been identified as a major cause of radiation exposure to the general public in proximity to these power plants.  Additionally, some hospitals, universities, and pharmacology companies also emit these radionuclides.

C14 has a half-life of more than 5,000 years. It was previously thought to not be a serious threat because Carbon 14 is produced in nature. However, this viewpoint has been reversed as newer technologies have enhanced our understanding regarding the quantity of the C14 isotope pollution produced by power plants and other industries.  It surprised these professionals that tracking of C14 was not being done. Over the past few years, these installations have developed improved methodologies for preventing most isotopes from escaping into the environment. However, C14 was never on their list of isotopes of concern.

Now with better modeling, this has been shown to be an inaccurate assessment. Despite the fact that C14 is found in nature and as such was disregarded as a hazard, C14 is hazardous to your health as emitted in significant highly toxic quantities from these facilities.

Unfortunately, although the importance of monitoring C14 emissions is now recognized these facilities do not always have C14 monitors in place. These monitors did not even exist until very recently. There is a new generation of highly sensitive monitors specific to C14 emissions now available for monitoring. US Nuclear Corp has this state-of-the-art technology. It is only a matter of time for the industry to adopt and install this new technology. 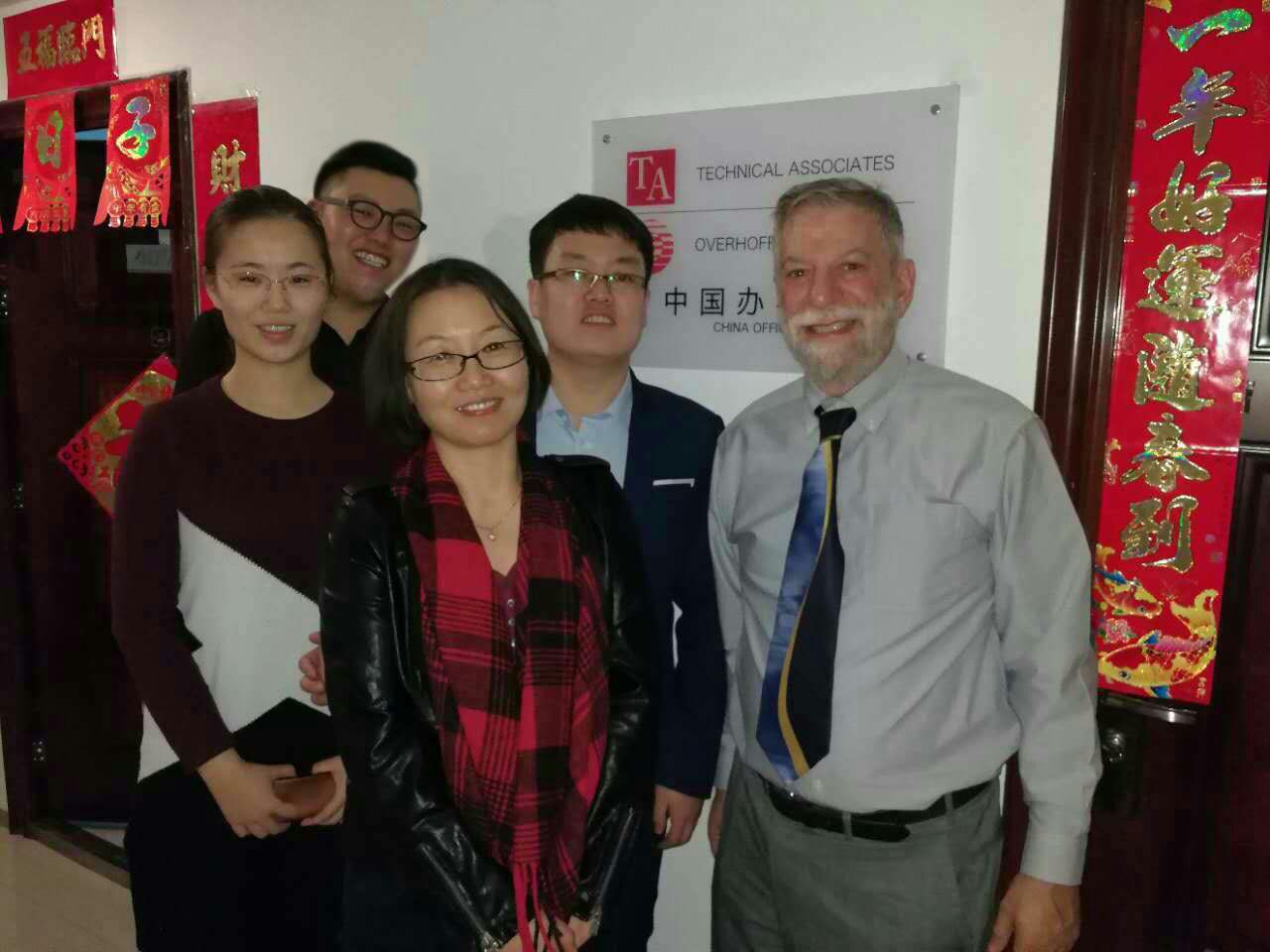