Los Angeles, CA. January 23, 2019 - US Nuclear Corp. (OTCBB: UCLE) is proud to announce that it has sold a fleet of DroneRAD systems to the Saudi Arabia Civil Defense.  This order brings US Nuclear’s current order backlog to the $2,000,000 range.  The DroneRAD is an aerial radiation and chemical detection system which utilizes the revolutionary Neo and Zoe drones offered by FlyCAM UAV.  These aerial platforms are rugged, robust, weatherproof, and can withstand high winds up to 35 knots (40 mph) and temperature extremes (-10°C / 13°F) without compromising flight capabilities.  The DroneRADwill be used by the Saudi Arabia Civil Defense for national security purposes.

The DroneRAD sensor system is designed for both radiation and chemical detection, and is highly sensitive and durable even in hostile environmental conditions.  Several different sensor packages are available that range from conducting neutron or gamma surveys, to measuring airborne particulates and chemical contaminants.

Additionally, all data that is measured by the DroneRAD is GPS tagged and logged/wirelessly sent back to the operator for real-time display. The data is overlaid on Google Earth Maps, so that the user can see a visual map of where (and when) the drone flew and what the concentration is at each point.  Additionally, the radioactive or chemical concentration is color-coded on the map, so that the user can easily see where the hot-spots are (i.e., blue = no radiation and red = high radiation).

US Nuclear Corp. and FlyCAM UAV are also participating in the Regional Emergency Response Exercise, BAY EX, in San Francisco on January 28-31, 2019 to showcase the DroneRAD.  The event is sponsored by the California National Guard Weapons of Mass Destruction- Civil Support Team and the FBI. 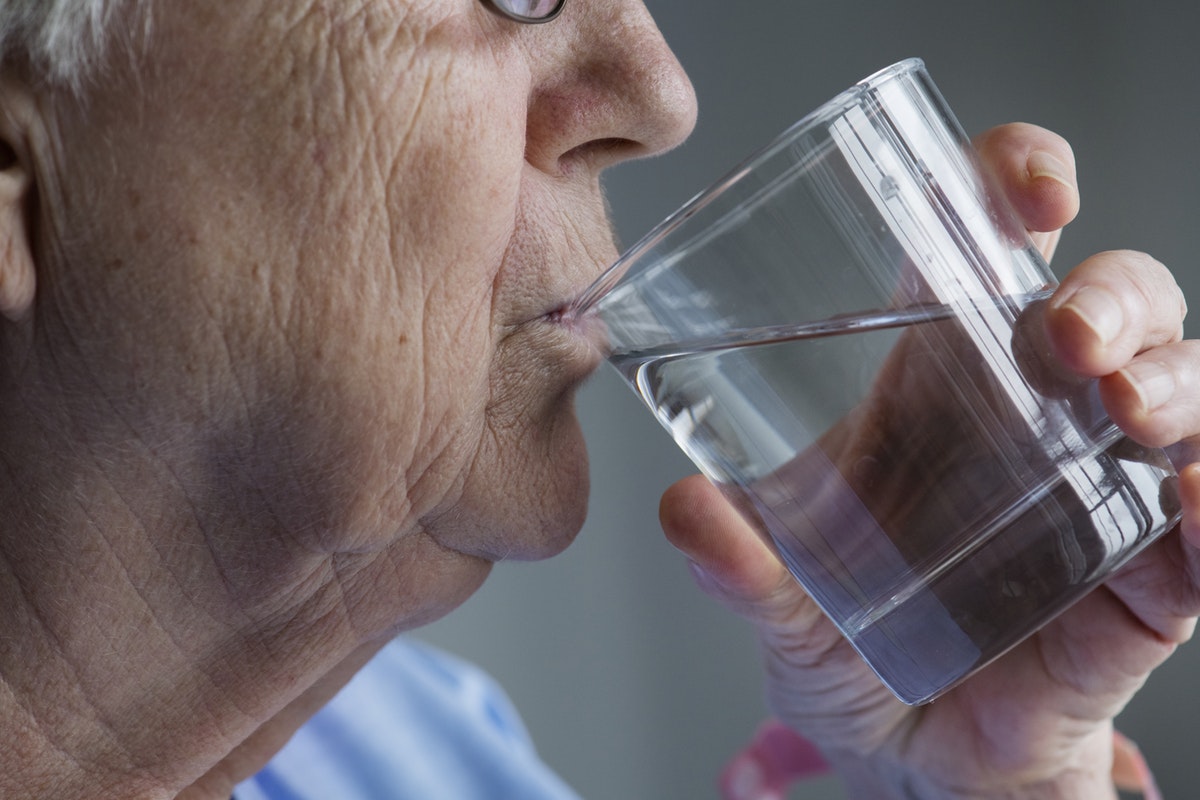 Los Angeles, CA. January 8, 2018 - US Nuclear Corp. (OTCBB: UCLE) is a leading manufacturer of automated, real-time water monitors for measuring all major types of radiation in water, including alpha, beta, and gamma emissions.  Recently, a new study by the Environmental Working Group (EWG) found that a good portion of the drinking water in all 50 states contains radioactive elements that can increase the risk of cancer, and that in 27 states, the water supplies exceeded the EPA’s legal limits.  At least 170 million Americans are drinking from water supplies that exceed these limits.

Traditionally, drinking water measurements are made by taking water samples periodically and sending them to a laboratory for analysis.  This means that it could be up to several months or even years before you know if the water you have been drinking was safe to drink.  US Nuclear Corp has developed a solution to address these issues in building the world’s first automated, real-time water monitors that can measure at or below EPA/PAG (Protective Action Guides) drinking water limits for alpha, beta, and gamma radiation. US Nuclear Corp’s Model NEX-GEN-SSS is a three-channel system, simultaneously measuring alpha, beta, and gamma emissions continuously in real-time 24/7, so that if an alarm is triggered, the water purification or distribution utility can immediately take actions to prevent the water from reaching the public.  This water monitor was purchased and tested by the EPA and has been installed at several water utility locations already.

The EPA’s current legal limits also aren’t as strict as they could be.  For example, California state scientists set standards that are hundreds of times stricter than those set by the EPA due to the elevated risk of cancer and potential harm to fetuses during pregnancy.  The chance of developing cancer due to the water supply is 70 times greater under the EPA limits than those set by California.

Water quality and testing is currently a major political topic, and Bob Goldstein, CEO of US Nuclear Corp, expects that “people in all districts will start to demand real-time measurements in order to actively protect their water supplies from radioactive contaminants.  This is a big growth area with opportunities to install these systems at water utility or treatment locations across the USA and worldwide.”

A link to the study can be found here: https://www.iflscience.com/health-and-medicine/170-million-americans-are-drinking-radioactive-water-this-interactive-map-shows-you-are-too/

You can also enter your zip-code on the interactive map to see if your local water supply has any radium contamination: https://www.ewg.org/interactive-maps/2018-radium/#.WljQsK5l_IV