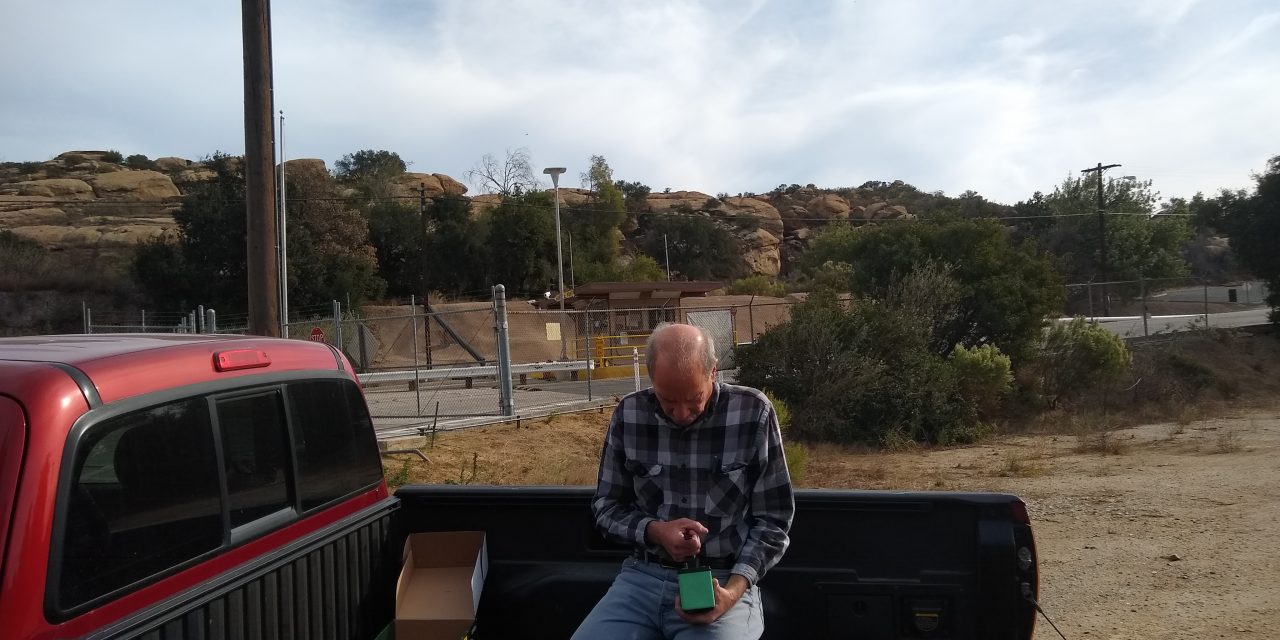 Testing at the site of the Santa Susana Field Lab. Source: Supplied US Nuclear Corp

After various complaints and talking with numerous concerned parents The Lancaster Weekly Review has ordered a commission in a preliminary study in order to finally answer some of the community’s concerns regarding potential toxic materials released from the Woolsey Fire as well as radiation from the Santa Susana Field Laboratory. The Field Lab was the site of a nuclear meltdown in 1959 with many locals and doctors condemning subpar cleanup efforts that point to high cancer rates which are 60% higher for those people living within a 2-mile radius of the SSFL. A lingering effect of the various toxins within the Field Labs vicinity. 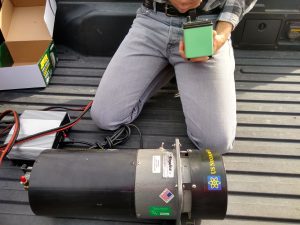 It appears that the recent Woolsey Fire which has devastated swathes of Ventura and northwestern Los Angeles Counties originated at the Santa Susa Field Lab and Testing Site with varied reports to the damage to the facility as well as the contamination area of the nuclear meltdown. The Southern California Edison Chatsworth Substation which is on the SSFL site shut down 2 minutes prior to the start of the Woolsey Fire.

An independent study of air testing was conducted by US Nuclear Corporation of Canoga Park on Tuesday, November 13, five days after the Woolsey fire began. The owner, Mr. Bob Goldstein, was more than happy to help with the study and dispatched David Alban and Detwan Robinson to the Santa Susana Field Laboratory on Tuesday, November 13th at 3 PM. They took two types of measurements for radiation with the US Nuclear Fast-Cam Air Monitor and another with a filter air tape. Twenty-minute samples were taken at a high flow rate of 40cfm at the Lab Entrance, which is upwind from the Lab. Another 20-minute sample was taken on the downwind side, which is North of the Lab. Given the proximity of the company’s headquarters to the Woolsey Fire US Nuclear Corporation’s team also took indoor samples at their office in Canoga Park.

It appears that many of the preliminary tests are picking up increased levels of Radon. Mr. Goldstein of US Nuclear Corporation commented, “Ordinary background radiation from minerals in the soil (and also from the solar wind and from cosmic rays) gives a dose rate of 0.015mR/hr (milliRem per hour) in the San Fernando Valley. But at the Santa Susana Field Laboratory background levels were found to be elevated to 0.040mR/hr. which is 0.025mR/hr higher than expected.”

Mr. Goldstein also stated, “The radioactivity collected on the filters decayed down to undetectable levels within 3 hours, leading us to conclude that this radioactive material is from Radon gas which decays after a short half-life.” Overall, the tests that were conducted found that the area’s Radon levels are about 3 times higher than the surrounding San Fernando Valley.

Additional independent testing of other contaminants and toxins will take place in the coming days and will be published as soon as testing has taken place. 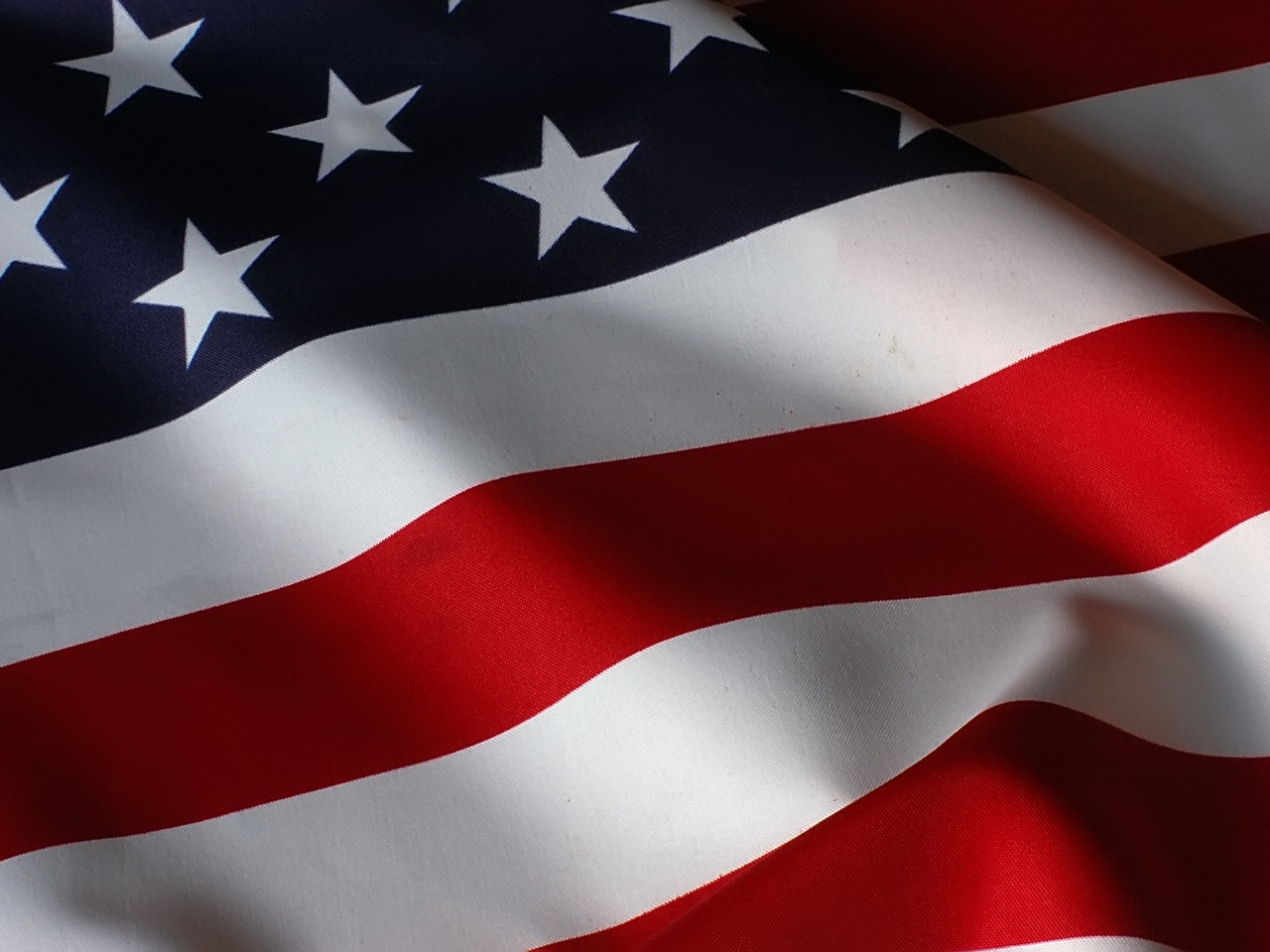 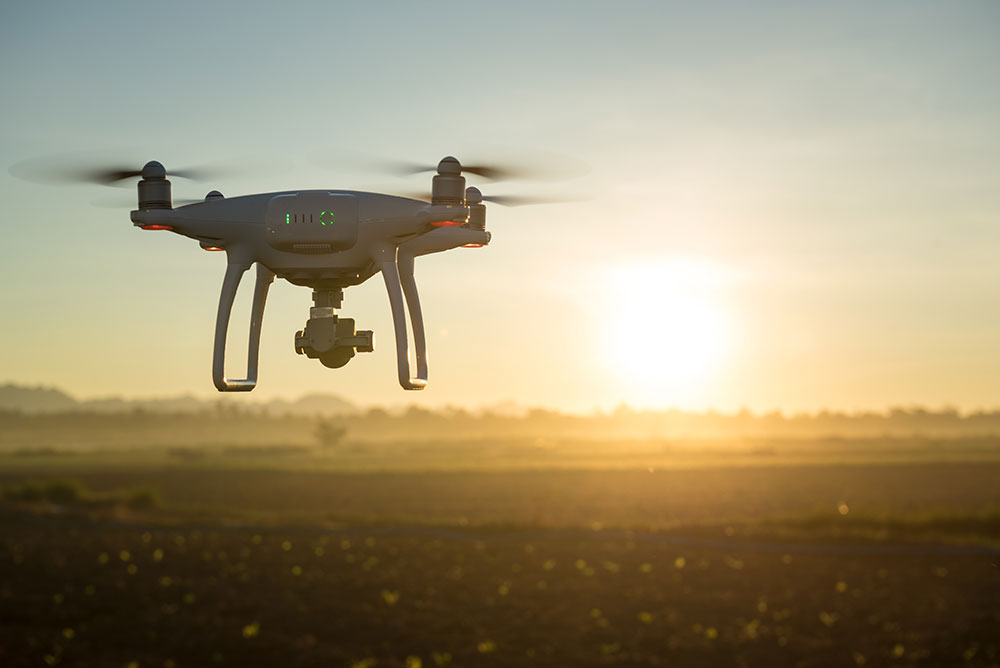