No matter the outcome of any one presidential election, reports show that about 90% of the existing nuclear reactors in the country are soon due to be relicensed for an additional 20 years, some for as long as 40 years — far outlasting the tenure of any president. Furthermore, the U.S. is projected to remain the biggest global producer of nuclear power for 10 more years at the very least; that is, until China completes their 100 planned new nuclear units.

Trump has also touted nuclear power as a viable path to free the U.S. of foreign energy dependency, one of the key issues of his platform.

“It should be the goal of the American people and their government to achieve energy independence as soon as possible. Nuclear power is a valuable source of energy and should be part of an all-the-above program for providing power for America long into the future,” the president-elect has said.

The Republican president-to-be is also largely in favor of deregulating the energy sector across the board, which could result in significant gains for those investing in energy and in nuclear energy stocks. His goal is to remove the current red tape that may impede energy innovation and exploration, including among publicly traded nuclear power companies.

On the other hand, Trump has also faced widespread criticism for his laissez-faire environmental policies, total disregard for slowing the pace of climate change, and disinterest in complying with international eco-friendly commitments. Gas drilling and coal initiatives could increase under a Trump presidency, while government-supported efforts to bolster solar and wind power may fall by the wayside.

Yet as an affordable, practical, and entirely emission-free source of energy, nuclear power could prove an easy compromise between energy that is both “green,” efficient, and free of foreign dependence.

It’s impossible to predict the future, especially under the always-unpredictable Donald Trump; however, experts say the future of the nuclear industry looks bright. 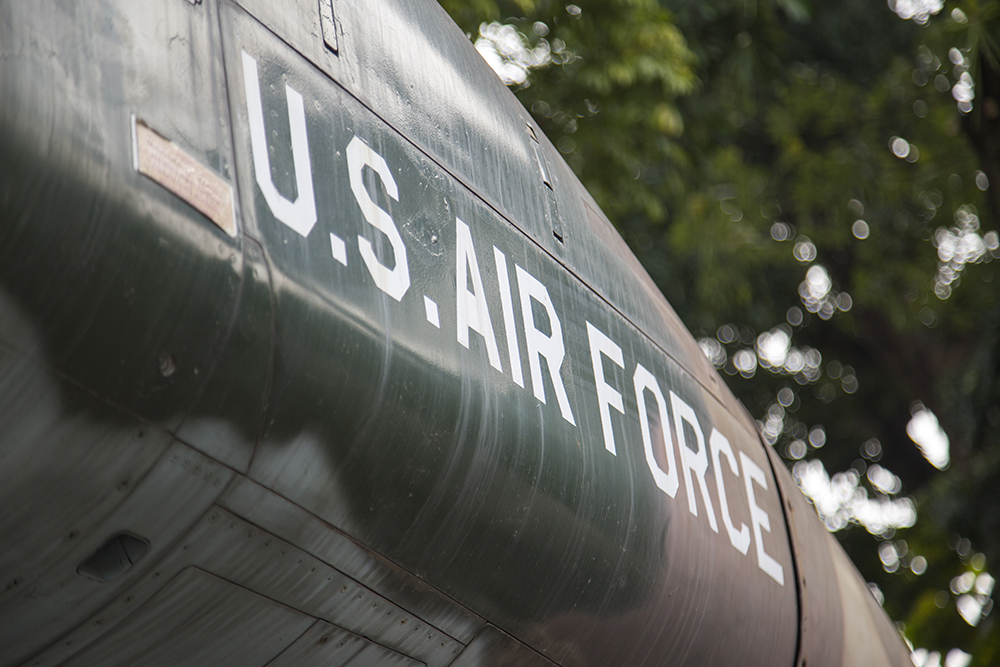 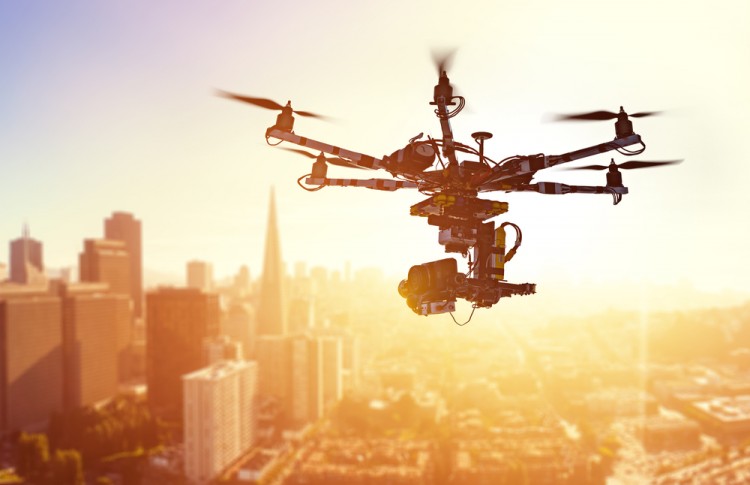 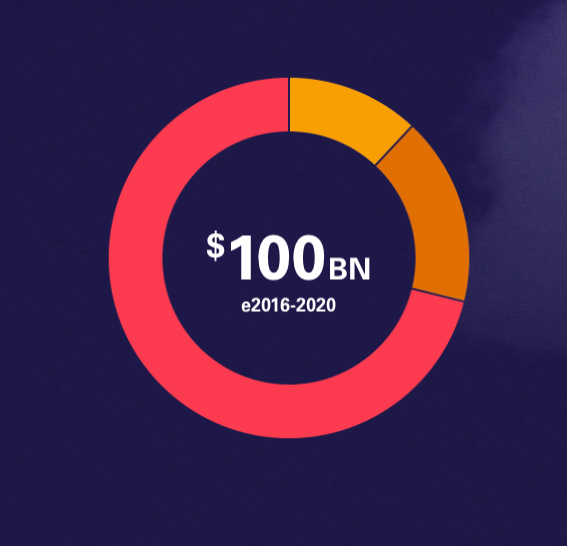